Employees report worse psychological wellbeing since the crisis hit, with the majority saying they would not reach out to HR for help

More than half (56 per cent) of UK workers haven’t received any mental health advice or support from their employer since the pandemic hit in March, a survey has found.

The study by mental health organisation TalkOut surveyed 1,500 UK workers in September and found that 85 per cent did not think mental health support had been their employer’s priority during the crisis.

This was despite the finding that over a third (35 per cent) reported worse mental health now compared to before the pandemic. Additionally, more than two-thirds (68 per cent) felt anxious and apprehensive about returning to work, and half (51 per cent) said they had felt uncertain about the future of their job since March.

Despite this rise in anxiety, the survey revealed that a third (31 per cent) of employees were having fewer one-to-one meetings with their bosses compared to before the pandemic, and three in five (60 per cent) said their employer had not organised any virtual social activities to support them while working from home.

When asked who they would talk to if they had a mental health concern, only 15% said they would approach to their organisation’s HR department. Seventeen per cent said they would not talk to anybody at all.

Jill Mead, CEO of TalkOut, said businesses still had a “long way to go” to provide effective mental health support for employees, despite the issue being on their agenda for some time.

“Unfortunately, whilst businesses were quick to adapt to social distancing and working from home, for many, the emotional wellbeing of employees was an afterthought. But the psychological strain of the crisis is impossible to ignore and whether staff have been working on the frontline, furloughed or working from home, it’s likely to have a long-term impact,” she said.

“It may seem like a daunting task but there are a number of immediate actions businesses can take to improve staff health and wellbeing. Regular communication to see how people are doing, creating safe spaces for people to talk openly, providing mental health training, and pinpointing employees to useful resources are all great starting points.

“A positive and supportive workplace can make all the difference when it comes to mental health and now more than ever, businesses have a duty of care to their workforce.” 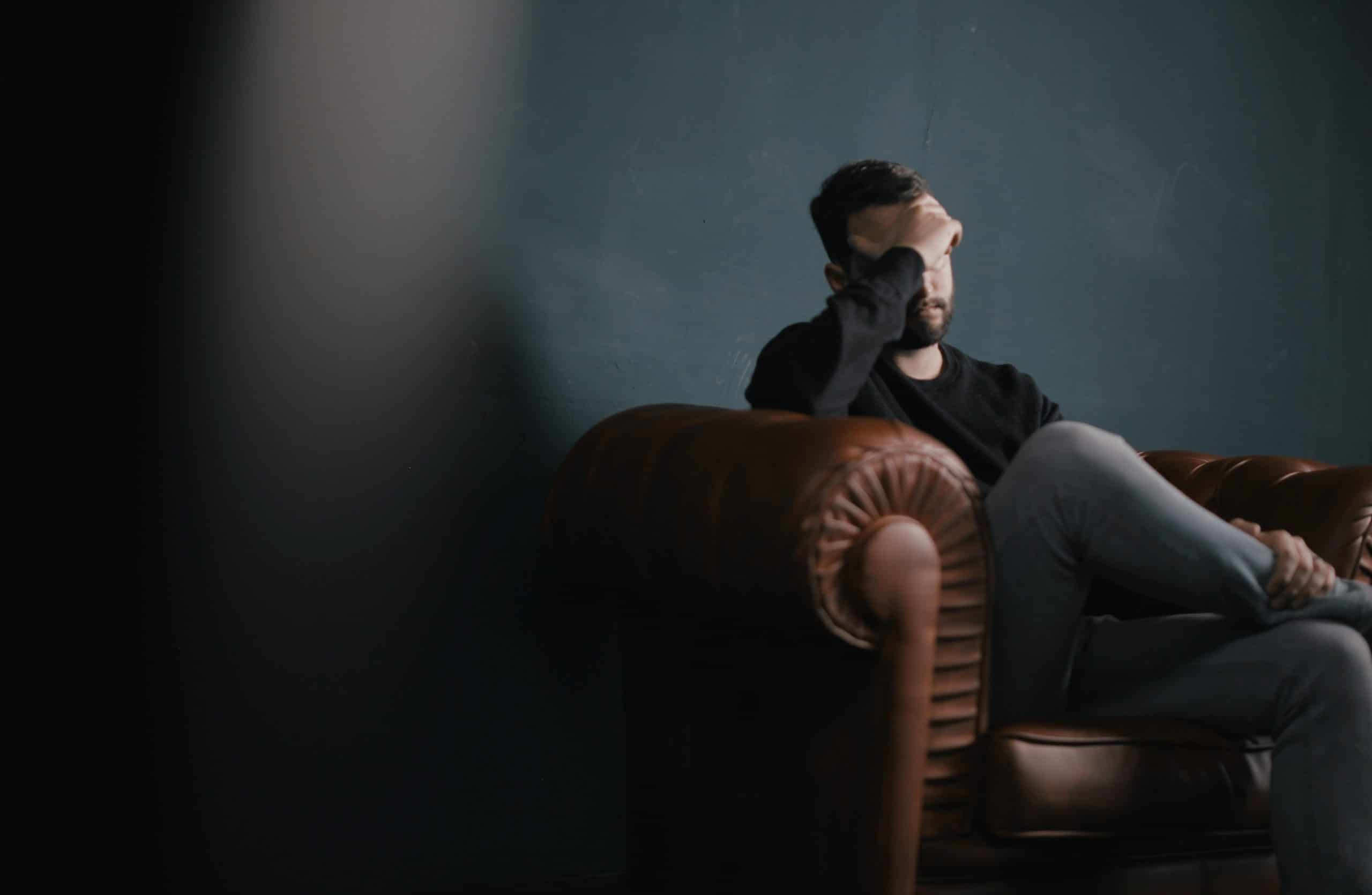 We use cookies on our website to give you the most relevant experience by remembering your preferences and repeat visits. By clicking “Accept”, you consent to the use of ALL the cookies.
Cookie settingsACCEPTCookie PolicyREJECT
Manage consent

This website uses cookies to improve your experience while you navigate through the website. Out of these, the cookies that are categorized as necessary are stored on your browser as they are essential for the working of basic functionalities of the website. We also use third-party cookies that help us analyze and understand how you use this website. These cookies will be stored in your browser only with your consent. You also have the option to opt-out of these cookies. But opting out of some of these cookies may affect your browsing experience.
Necessary Always Enabled
Necessary cookies are absolutely essential for the website to function properly. These cookies ensure basic functionalities and security features of the website, anonymously.
Functional
Functional cookies help to perform certain functionalities like sharing the content of the website on social media platforms, collect feedbacks, and other third-party features.
Performance
Performance cookies are used to understand and analyze the key performance indexes of the website which helps in delivering a better user experience for the visitors.
Analytics
Analytical cookies are used to understand how visitors interact with the website. These cookies help provide information on metrics the number of visitors, bounce rate, traffic source, etc.
Advertisement
Advertisement cookies are used to provide visitors with relevant ads and marketing campaigns. These cookies track visitors across websites and collect information to provide customized ads.
Others
Other uncategorized cookies are those that are being analyzed and have not been classified into a category as yet.
SAVE & ACCEPT
Share This